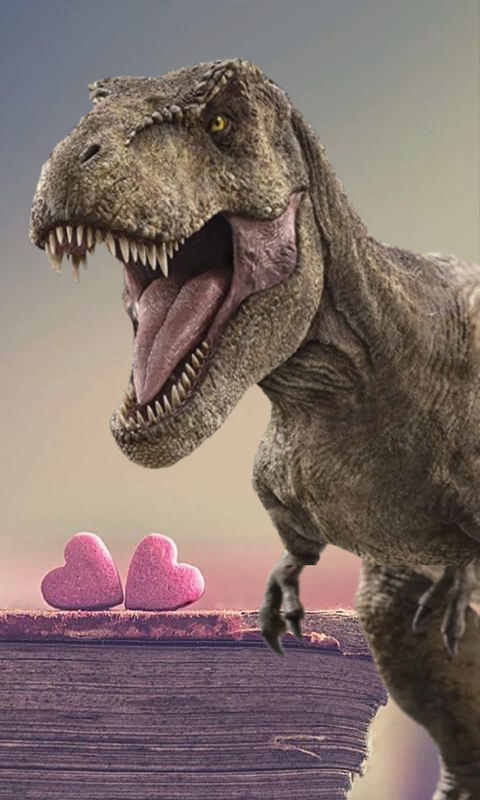 I was 18 when I met him. I was with my friend Nadine sitting on a patio overlooking the canal at the Elephant & Castle at Rideau Centre. He sat there looking so gorgeous that he outshone the two guys he was with. We kept stealing glances at him and decided that if this situation were to develop, we would let it unfold naturally and see where it takes us. Well, the handsome man approached our table, knelt down and asked “Would one of you lovely ladies have any rolling paper?” As we dug through our purses, he invited us to join him and his friends for a smoke down by the water. On our way back, we sat at our table and the guys asked if they could join us. T-Rex (the gorgeous blonde) chose the chair next to me and kept talking to me and calling me beautiful. It didn’t take long for me to fall in love with him.

The relationship lasted a total of five years on and off. Not once did we argue. He would regularly call me and tell me he was having a party and that I should come. His roommates were nice, but I only had eyes for T-Rex. After three years of dating, I wrote him a letter in which I declared my love to him. He didn’t call me back, nothing. I’m the one who called him back about eight months later and things got back together as if nothing had happened. I understood that I would never mean much to him and I hardened my heart and kept seeing him because I had a good time with him.

Five years into the relationship, I get the usual invitation to a party at his place, except this time, he’s alone. Weird, but okay. Then came the declaration: “I love you! Don’t you get it? I fucken love you!”. My jaw dropped. Was he kidding? My own father hated me and threatened to kill me, (oh! that’s another story), how could T-Rex love me? Panicked, having an anxiety attack, I said “no” and I walked out the door. And that was the end of the relationship.

I did see him twice years later, but I was a mother by then and my mind was on raising this little baby. (Yet another story). It was only a few years ago, 30 years later, that I realized the pain I must of caused him. He is now totally extinct from my life… And that is my life’s biggest regret.

This site uses Akismet to reduce spam. Learn how your comment data is processed. 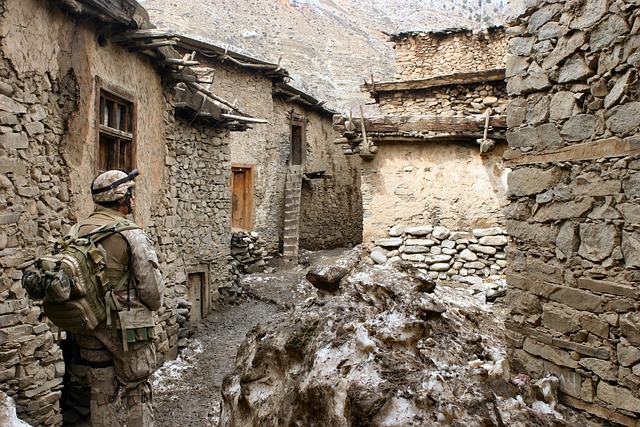 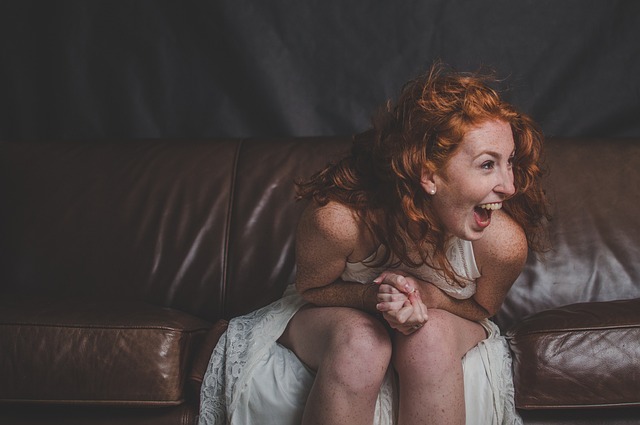 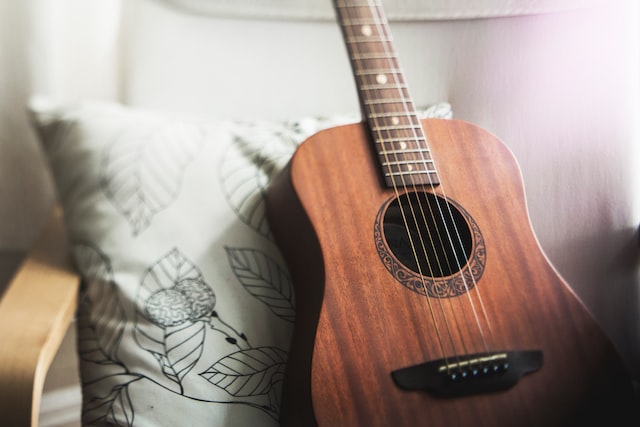 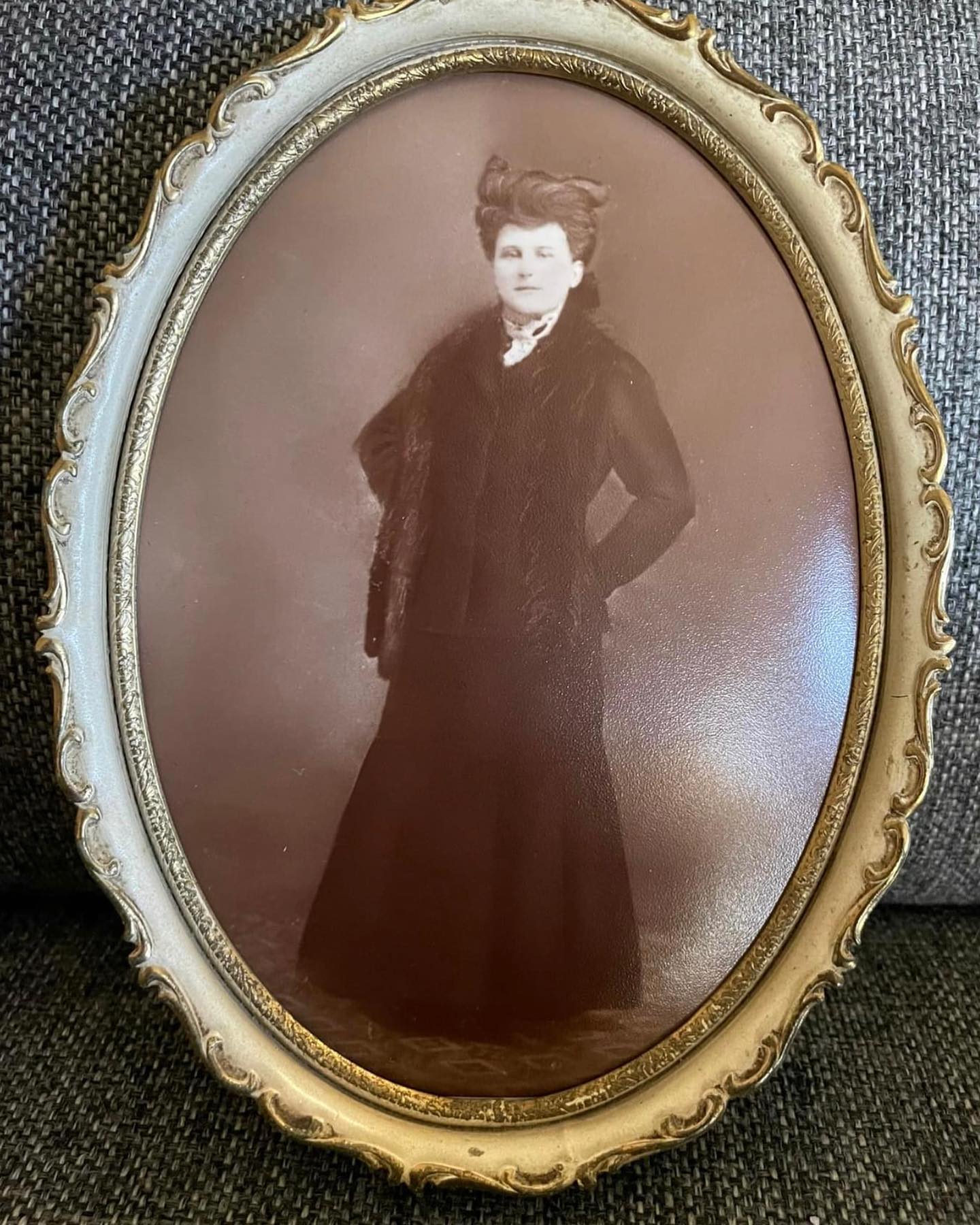 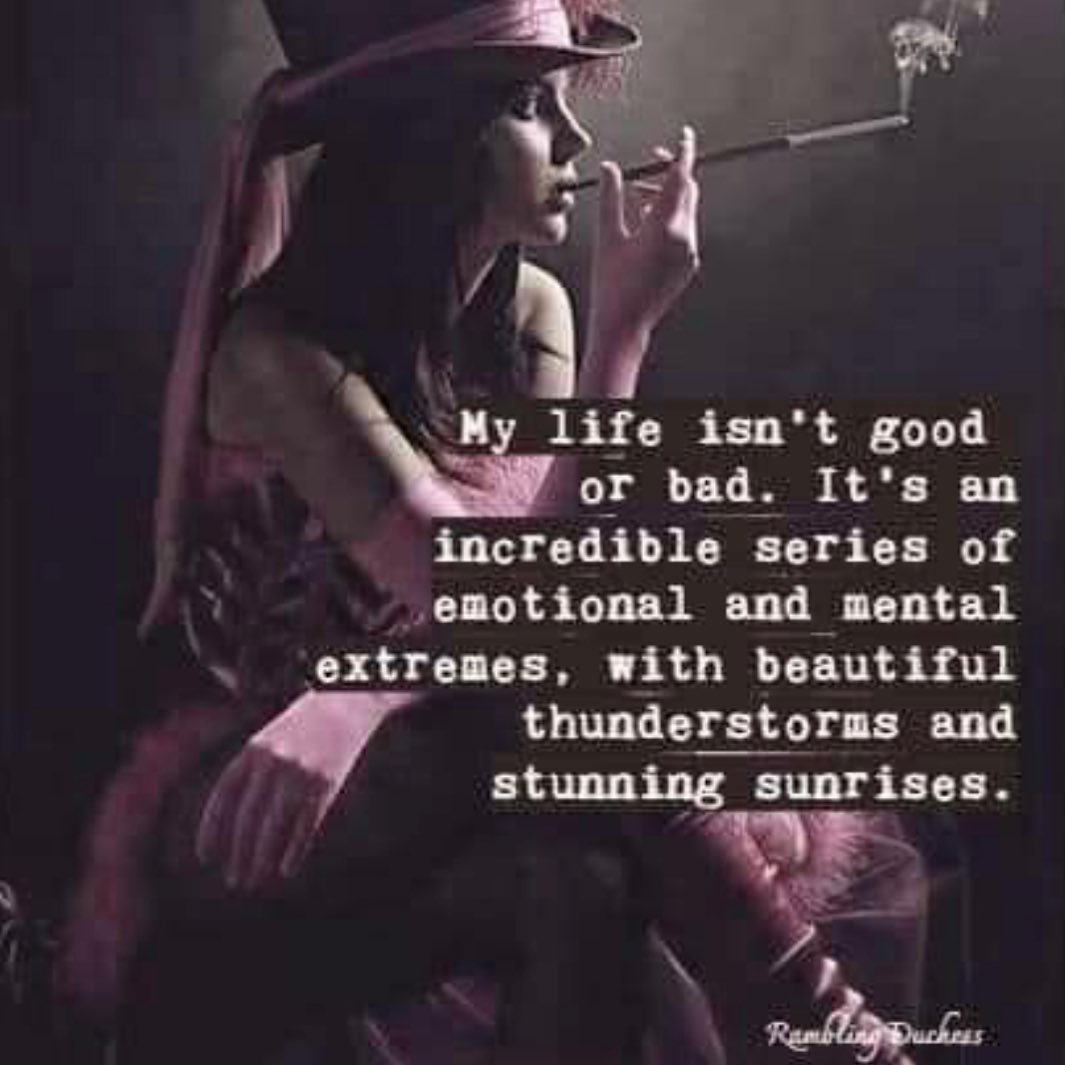 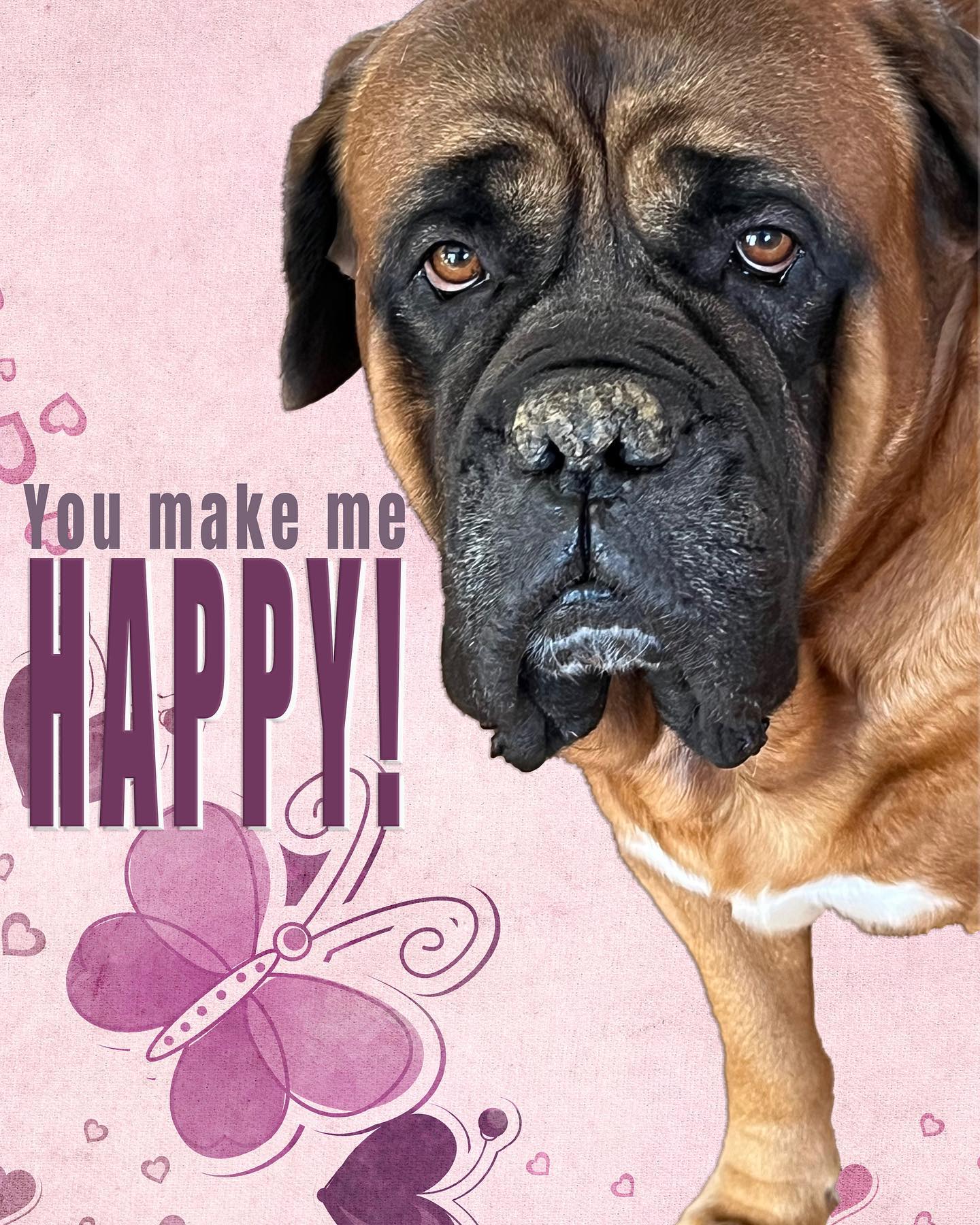 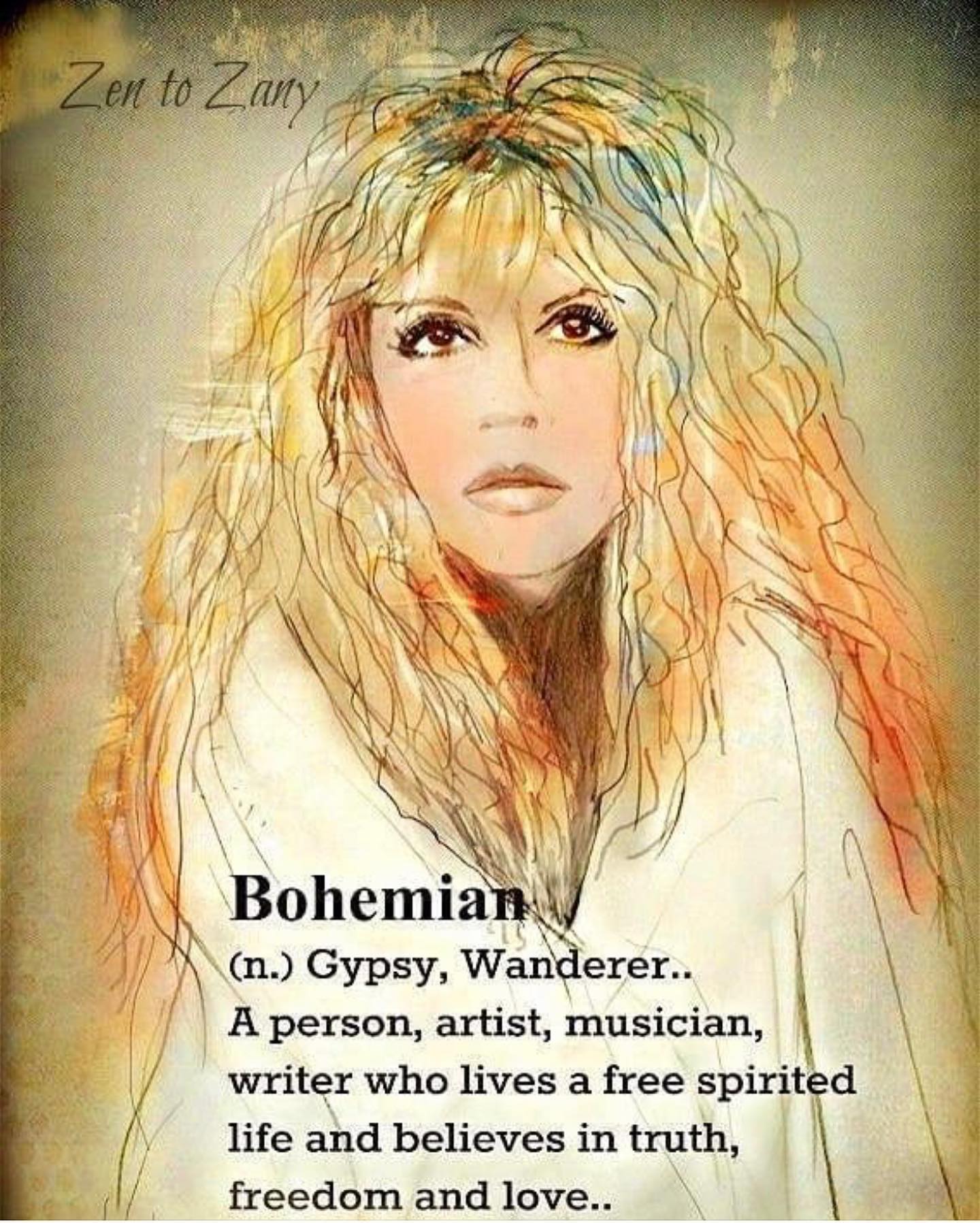 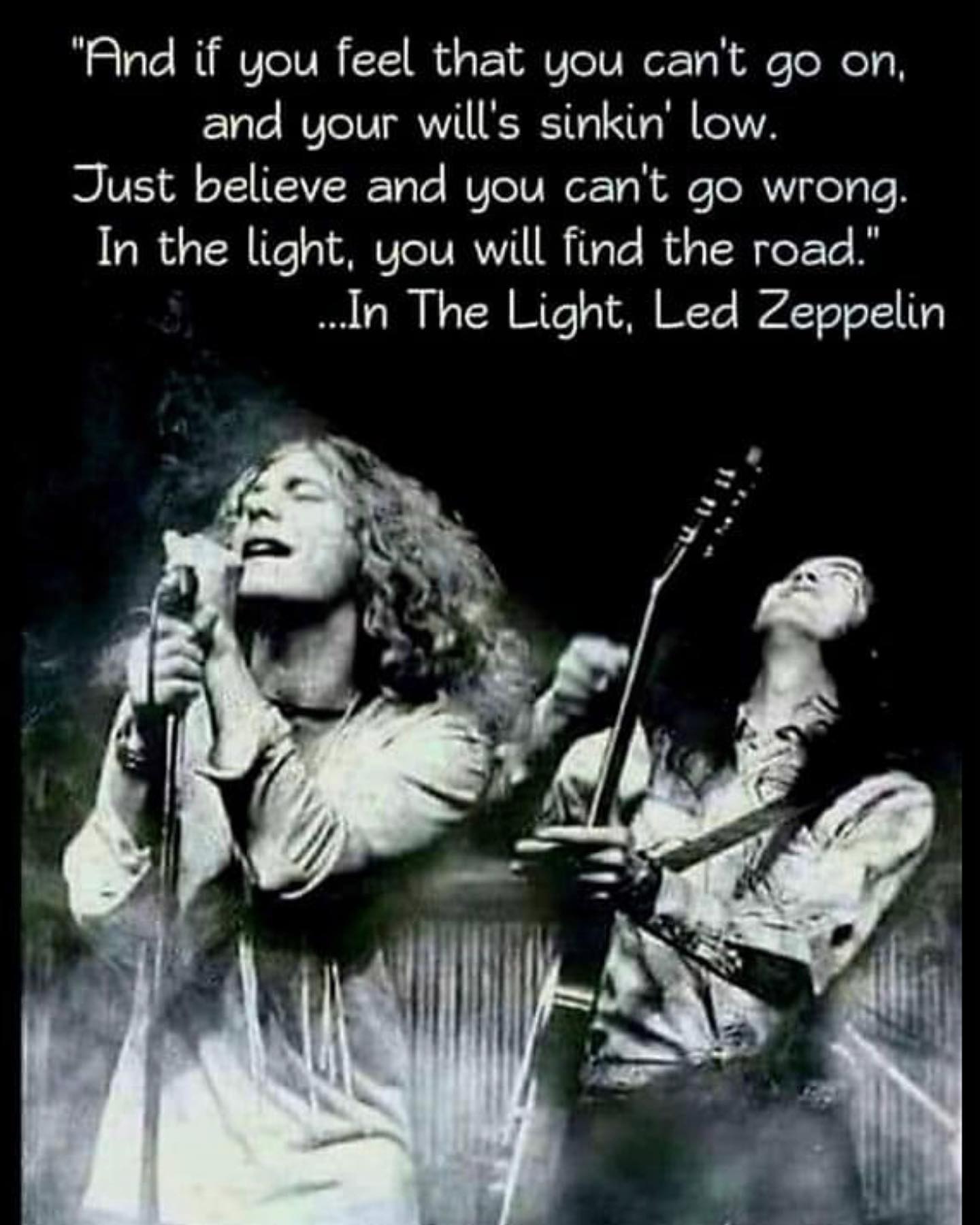 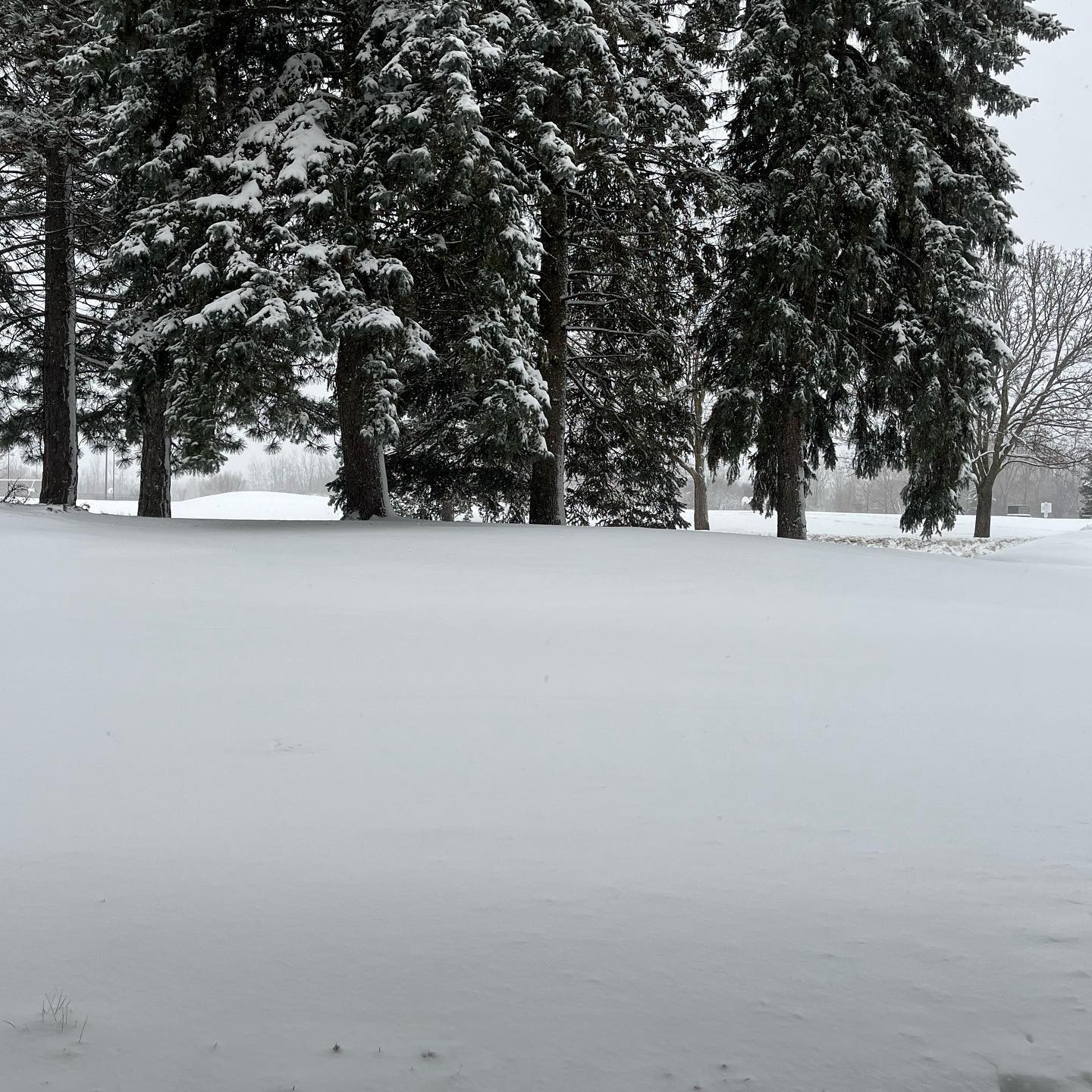